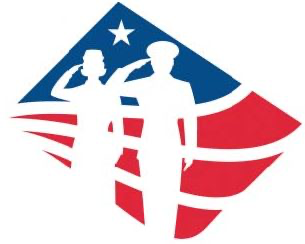 San Diego is very much on the frontline of the Transmilitary service issue. We are home to the Marines at Miramar Air Station, Camp Pendleton, and the Marine Corps Recruit depot, as well as the Navy bases at Coronado, Point Loma and San Diego, and of course, the US Coast Guard.  Accordingly, The San Diego LGBT Community Leadership Council has issued the following statement in support of  the transmen and transwomen who protect and defend our country:

Whereas, On March 23, 2018, The President of the United States, Donald J. Trump, announced a Department of Defense policy that excludes transgender persons from military service based on their gender identity, except under certain limited circumstances; and

Whereas, The American Medical Association stated that there “is no medically valid reason — including a diagnosis of gender dysphoria — to exclude transgender individuals from military service”; and

Whereas, The American Psychological Association finds “substantial psychological research shows that gender dysphoria is a treatable condition, and does not, by itself, limit the ability of individuals to function well and excel in their work, including in military service”; and

Whereas, No scientific research has shown that transgender servicemembers adversely impact readiness or unit cohesion, but research does show that discrimination and stigma harms morale and readiness by creating stress for transgender persons that harms their well-being; and

Whereas, The American Psychiatric Association has also voiced strong opposition to banning transgender persons from military service; and

Whereas, This policy will result in the loss of potential and current fully trained and deployable military personnel bases solely on their gender identity; and

Whereas, Transgender individuals, including those from San Diego, have served, and continue to serve, our country with honor, and should be allowed to continue doing so; now, therefore, be it