Troubled waters for the little mermaid 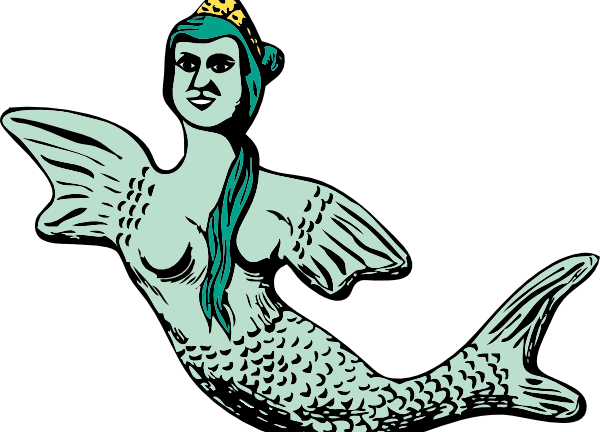 Entertainment is filled with characters who change genders, or race, or both from one iteration of the play/movie/series to the next reinvention (think Starbuck from Battlestar Galactica for one, or Hermione Granger in the latest Harry Potter offering on Broadway). But a dust-up over the casting of a black girl to play Ariel in The Little Mermaid caught our attention.

One paragraph in the Wall Street Journal Op/Ed stands out as particularly trenchant in today’s doctrinaire climate of identity policing:

“Once you buy into identity politics, your art will never be pure enough. Director Kimberly Peirce’s 1999 film “Boys Don’t Cry” called attention to hate crimes against transgender people, winning two Oscars. But in 2016 Reed College students disrupted Ms. Peirce while she was speaking at the school and accused her of transphobia for casting Hilary Swank, who is not transgender, in the lead role. ”