Accused hacker in Capitol One breach identified as Trans woman 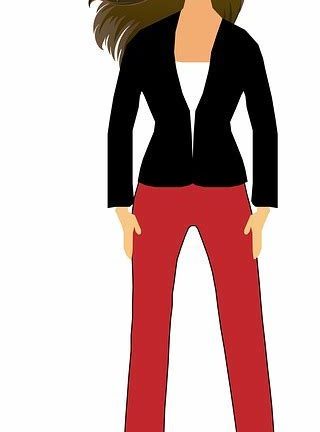 Great! Just what an embattled community needs, another Trans woman who thinks she’s smarter than the average coder, cyber warrior, or scam artist – now, lest we jump to any hasty judgements, she enjoys the presumption of innocence under our justice system – but as the reports seem to indicate she will have a hard time defending herself in a court of law.

What makes people (trans or otherwise) commit crimes, and treason (think Chelsea Manning and Eric Snowden)? Is it the pervasive narcissism that infests our society? Is it simple over-confidence? Or self-destructiveness? Will this wipe away all the positives Trans men and women have accomplished? Will this crime seal, in the minds of our fellow citizens, a highly negative impression of the average Trans man or woman?

Innocent or not, this is just another Trans person who has seriously hurt the entire Transgender community. I’ll reserve calling her a loser until after the trial.

But on a nice note, no less than the doyenne of business journalism, Maria Bartiromo, in this FOX Business news story never once missed referring to the accused in her correct gender. Perhaps that is progress?