Time to Add some Checks to Informed Consent? 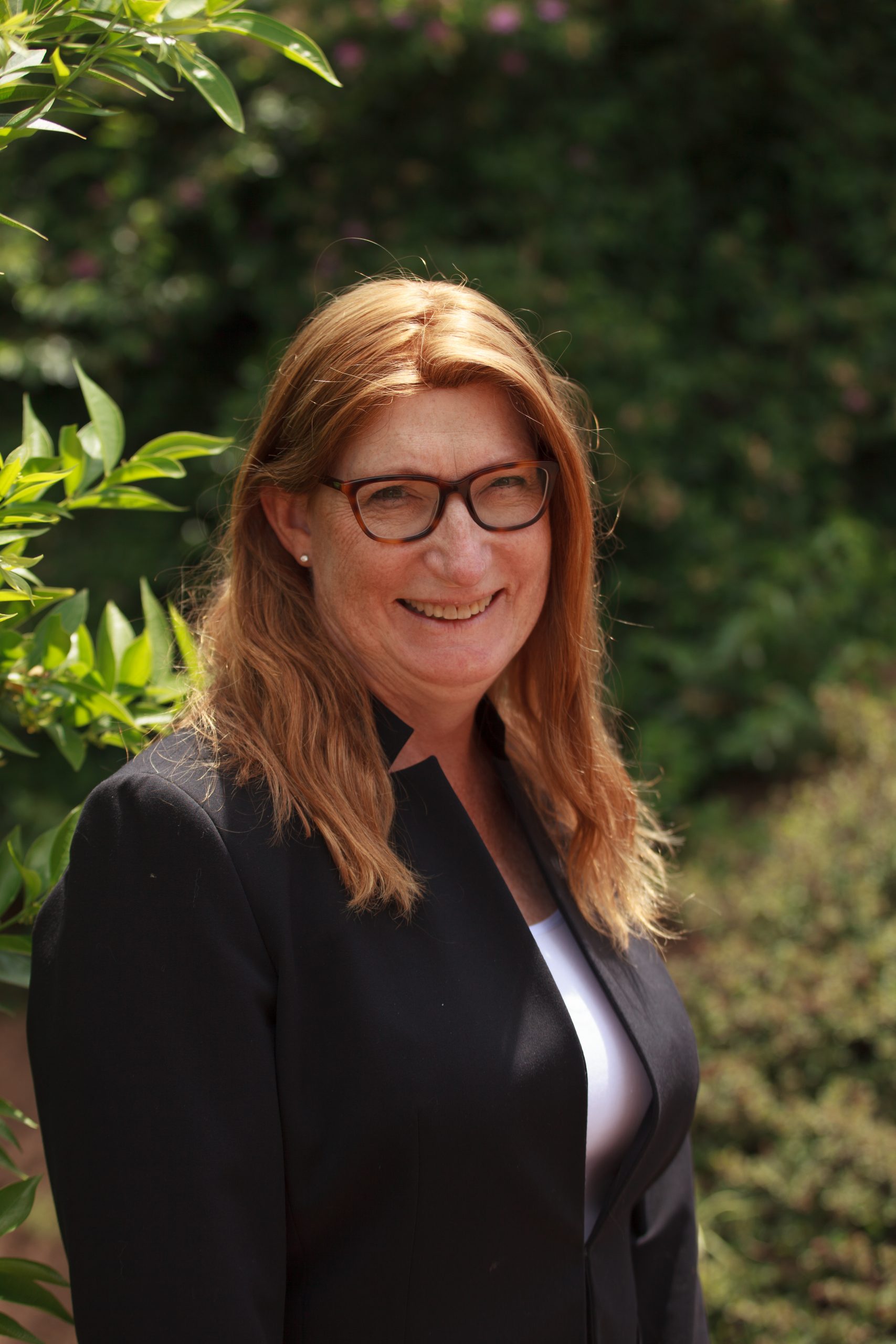 The first story of 60 Minutes weekly program that aired Sunday, May 23rd is quite worth watching. The episode dealt with de-transitioned transgender men and women.

Many trans people, family, and allies will not like anything about the report. Nevertheless, it brings up two very important issues that the trans community must confront. The first is a trans person’s euphoria once they begin to seriously address their dysphoria. While trans people should drive their own transition related therapies, on their timeline, it should happen in partnership with the medical and mental health community. Our providers have an obligation to at least examine, critically, a patient’s euphoria when considering approving the patient for hormones or surgery. Euphoria can mask other issues that can lead trans people to misinterpret a transition decision.

The second is the ethic of providing Informed Consent. This simply means the trans man or woman understands what changes will happen to their bodies by entering upon a full-speed-ahead transition, complete with hormone therapy, and perhaps gender affirming surgery. The 60 Minutes episode presented by Lesley Stahl interviewed a number of ‘de-transitioned’ trans men and women who were critical of the therapy they claim to have received. Their complaints were varied in detail but broadly amounted to a thinly veiled accusation that their doctor or therapist failed them. One individual asserted they were approved for hormone therapy after only one session, and another for surgery after a few months.

It is item number four that leaves far too much wiggle room for a less than professional therapist. This is where euphoria plays a deceptive game for many patients and therapists. The Standards of Care go on about Informed Consent:

“Providers should document in the medical record that comprehensive information has been provided and understood about all relevant aspects of the hormone therapy, including both possible benefits and risks and the impact on reproductive capacity (WPATH SOC version 7 dated 2012).”

I would add a couple of tests to ensure the trans person presenting today will not regret their decision at some point in the future. Today a person can be counseled and almost immediately begin a hormone regimen. Surgery can be had soon after starting hormones. One person interviewed by 60 Minutes completed transition in three months. Three?

Yet, there are times when it is actually best to have an external voice questioning the passion to transition, because that is what it is, euphoric passion. What a trans person feels during the early stages of a gender transition is liberation. Life suddenly has a promising, bright way forward. After years of suffering from dysphoria we are gob smacked with its opposite. We are finally addressing the root cause of our ennui. What happens if what we define as a root cause is, in reality, just a cut out for the real nature of our unhappiness? Something wholly unrelated to Gender Dysphoria but that produces a similarly depressive state? Could the cure be worse than the malady?

No one should be in a race to transition. The WPATH guidelines exist for a reason. They are not to gatekeep, in the parlance of the woke, but to ensure that the transition path forward is indeed the most appropriate path for an individual to take. Sometimes it requires an outsider looking in to prompt questions about the hazards, not just echoing the benefits, of transition. Trans people should value those views as helpful to happiness, not a barrier.

The state of euphoria is just as dangerous as that of dysphoria. While living in the Los Angeles area I knew of two rushed cases of trans women who were approved for hormones and surgery on, what I considered, an accelerated basis. Both completed transition over the process of less than a year and ended in suicides. In both cases the mental health counseling was thin, consisting of a minimal amount of time spent with the therapist. I don’t call that therapy. I call it cheerleading.