What Neutral Corner is all about

At The Neutral Corner we believe that we have the power to make positive and lasting changes for ourselves. We take responsibility and believe that true social change occurs through our every day efforts at work, school, places of worship, and in our communities. We believe there is dignity in work, career, and public service.
Over the past thirty years The Neutral Corner’s mission has always been Education about Trans issues, Advocacy when needed, and Philanthropy benefitting the Trans community members in the San Diego area. For over three decades we have been making a positive difference in people’s lives. 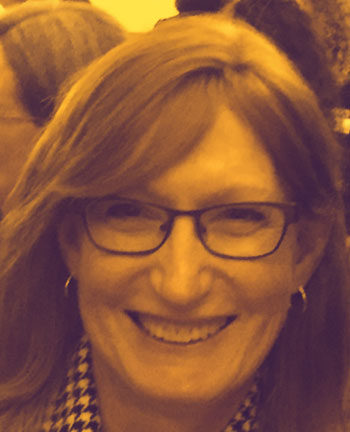 Veronica Zerrer is retired from the US Army. She retired as a Major after a 22 year career ranging from Intelligence Specialist, to Cavalry Scout, Company Commander, and numerous staff jobs at the Battalion, Brigade, and Division level Headquarters in both the 1st Infantry, and the the 35th Infantry Divisions.

After the Army she specialized in Non-Profit Management. She has directed a Homeless Shelter, managed a home repair service to elderly homeowners, was the Tribal Grant Writer for the Prairie Band Potawatomi Nation, and was the Director of Development for the Orange County, California LGBT Center.

In addition to serving as the President of the Board of Neutral Corner, San Diego’s longest lived Trans non-profit, she has devoted herself to the planning and execution of Trans Pride, a yearly San Diego Trans and family event. 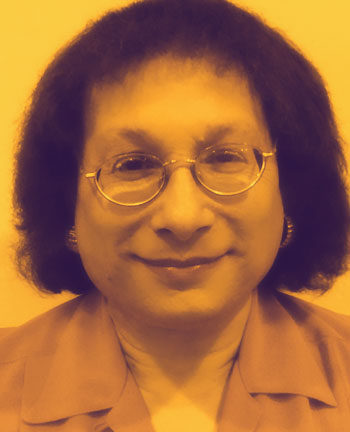 Melanie joined Neutral Corner in 1993. She previously served as President from 1994 to 1996. In addition to her current role as Vice President and board member, she has served as the newsletter editor for many years. She identifies as a male-to-female crossdresser. In her professional life, she works in Social Services. 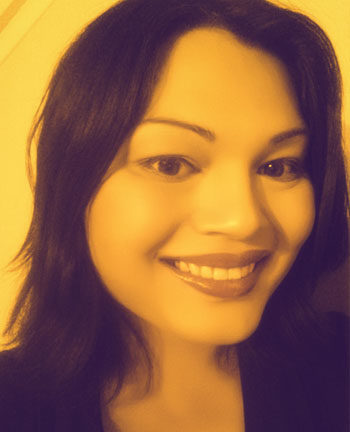 Kaya joined Neutral Corner in 2015. She was one of the chief organizers of 2016 San Diego Trans Pride. She also volunteers as an assistant coach for Sweetwater High’s academic team. In her spare time, Kaya plays in trivia competitions and tournament bridge. 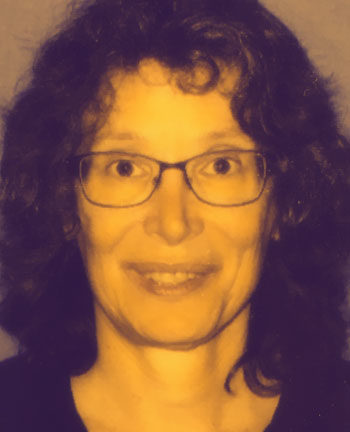 Michelle Dungan started her transgender journey in the 1980s. While completeing undergraduate studies, she began finding the support of counselors and Neutral Corner. She completed her transition while working at the California Department of Transportation (Caltrans) in the 1990s.